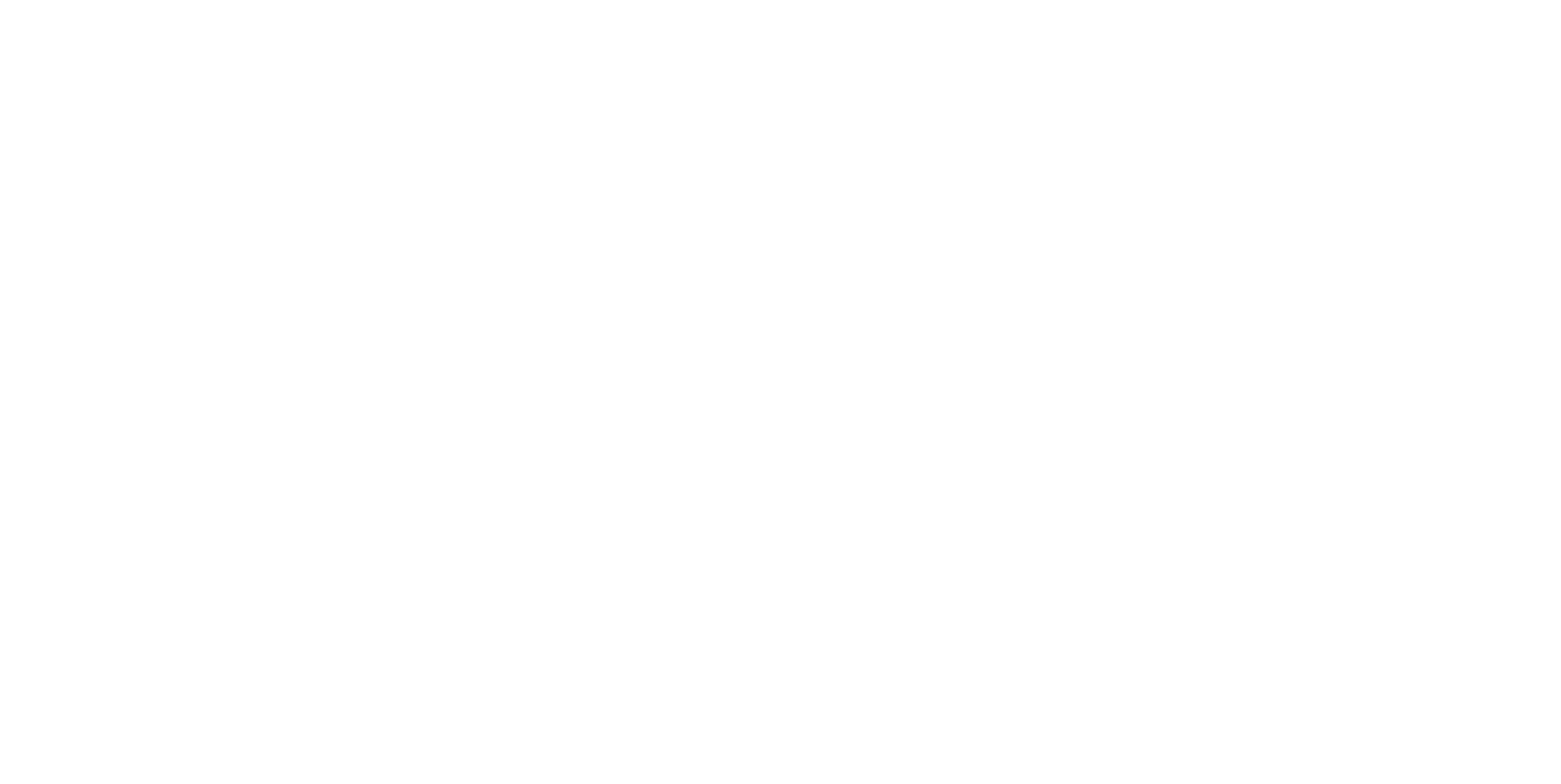 Pagan Gods is a universe of Slavic myths, legends and folklore.

So, you are a wayfarer that wandered into the Village once upon a time. To achieve success and glory, you have to summon and lead an army of courageous warriors! In order not to delay exciting adventures until later, we provide you with loyal soldiers from the very beginning.

They crave for battles under your command and are waiting for the go-ahead to crush your opponents! (aforementioned terms constitute the player's starter kit).

Each warrior represents a unique NFT card. A detachment is formed from individual fighters. You can exchange/sell warrior after you have enough new cards (characters) to compose a squad (fighting force).

There are 3 ways to gain some honor and find wealth within the precincts of Pagan Gods. You have the right to travel from the Village to any of them:


PvP
Compete and fight other travelers for glory and gold. All the rewards can be exchanged for real money! Battles take place in real time (online), and the probability of victory is calculated on the basis of several aspects: the length of your combinations in the combat system, the active abilities of the heroes, and last but not least, your skill and talents.
For more details, please consult the following article: PvP. Fistcuff stadium ↝
PvE
Dispatch your squad into extensive war campaigns to gain new cards and resources! In doing so, you can implement the improvements so much needed for your game strategy (such as leveling cards, creating unique equipment, etc.)
For more details, please consult the following article: "PvE. Campaigns" ↝
Tales
Engage in epic battles for the right to possess unique cards and the rarest resources. Form an alliance with other players and bid defiance to mythical creatures or even gods!
For more details, please consult the following article: "Tales" (coming soon) ↝
© 2021 Ino.Worlds
© 2021 Ino.Worlds
Back to top